the lunar new year is a great occasion to the chinese people. it lasts about the first four days of the year， during which people do not work except for the workers on duty. students do not go to school， and shops are closed.

on the eve of the new year， each family has its members gatherd together and eats a family reunion dinner. after the meal they watch tv until the clock strickes twelve. then every family sets off long strings of small firecrackers and other fire works to welcome the new year. on the first day of the new year， almost everyone is dressed in his or her best. when people meet on the way， they say to each other "happy new year". friends and relatives pay new year calls and gives presents to each other. children indulge themselves in games. 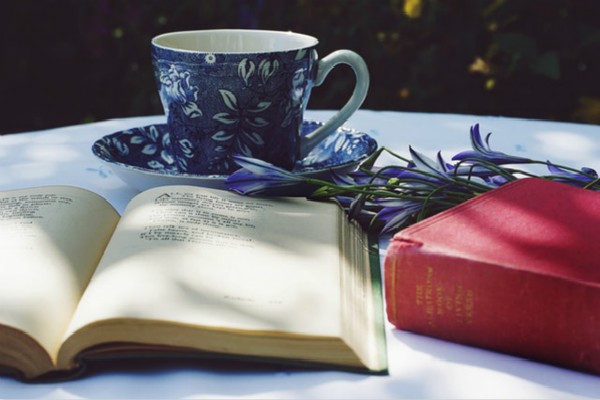 on new year's eve，our class had a party. the atmosphere was good. it was out of the ordinary from the very begining. the boy student from one bedroom gave an unusual performance. we saw a boy named li xinmin turn off all the lights in a sudden snap. then with three resounding（响亮的） crow of a cock echoing in the hall，the hall was again brightly lit in a snap.

then，the representative of the bedroom zhu guozhang asked us to guess a line of a poem related to the above situation. he added that li xinmin alone was born in the year of the dog and the other three were all born in the year of the chicken. they left us all in confusion. and it was our monitor who was quickwitted（机智的）. he shouted our， "the day breaks as the cock crows three times at dawn." the hall after that，they had another item. this time li xinmin was placed in the middle of the circle. while he was standing there，the other three stood around him，each bowing down to him at an angle of 120 degrees. it was an idiom. this time i got it right："the dog stands out among a group of chickens." 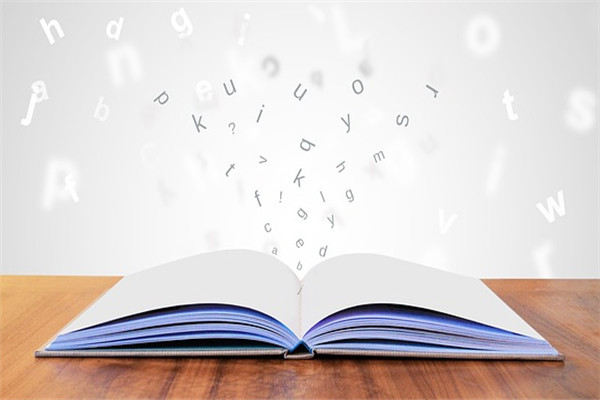 this worry is fairly unnecessary. why ？ one reason lies that christmas only affects christians，college students and joint-venture （合资企业）workers. another reason is that christmas is mostly celebrated in cities. few people in countryside show extreme interest in this exotic（带有异国情调的） festival. by contrast，the spring festival is the most influential traditional festival in every family.

i think，it is natural that with increasing exchanges with the west，a lot of western holidays have been gradually introduced into china. for us chinese we should never neglect or even discard our own traditional festivals. for centuries chinese have observed this traditional holiday to welcome the beginning of a new year. and we will treasure the spring festival forever.

After the Preliminary Eve, people begin preparing for the coming New Year. This is called "Seeing the New Year in".

Store owners are busy then as everybody goes out to purchase necessities for the New Year. Materials not only include edible oil, rice, flour, chicken, duck, fish and meat, but also fruit, candies and kinds of nuts. What's more, various decorations, new clothes and shoes for the children as well as gifts for the elderly, friends and relatives, are all on the list of purchasing.

Before the New Year comes, the people completely clean the indoors and outdoors of their homes as well as their clothes, bedclothes and all their utensils.

Then people begin decorating their clean rooms featuring an atmosphere of rejoicing and festivity. All the door panels will be pasted with Spring Festival couplets, highlighting Chinese calligraphy with black characters on red paper. The content varies from house owners' wishes for a bright future to good luck for the New Year. Also, pictures of the god of doors and wealth will be posted on front doors to ward off evil spirits and welcome peace and abundance.

Last year’s Spring Festival is special. My uncle and my aunt came back from Shanghai. My family were very happy to keep the Spring Festival with them. And it was the most exciting festival of all the festivals.

On New Year’s Eve, my father and my uncle talked about their work together. My mum did some cooking with my aunt Grandparents and I watched the New Year TV programmes. At about six o’clock, we had a special family dinner. We all thought the dumplings were delicious.

On the first day of the New Year, we visited our relatives. In the afternoon, we went shopping in Jiefanf Road. My uncle bought some Jay’s CDs. He likes Jay’s music very much. There were so many people on the road. It was more alive than any other time of a year.

I had an interesting Spring Festival. How about you?