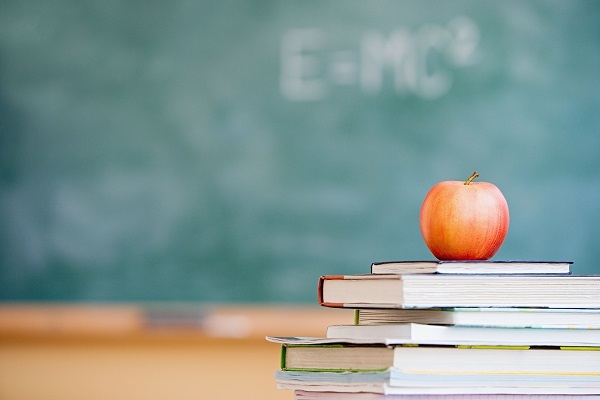 ★为了给大家看见更多关于出国留学的最新新闻， ©无忧考网特别为大家整理了《精选德国留学推荐信》这篇文章，仅供大家参考，希望大家看后能够有更好的选择！！
At the request of Mr. Xizhen Chen, my former student in the Department of Computer Science, Beijing Univ. of Sciences, I am glad to write this letter furnishing my uation ofhis academic aptitude for your reference. Mr. Chen is interested in your graduate program in Computer Science.I came to know him in September 1987 when Mr. Chen enrolled in my class on FORTRAN IV Programming, a three semesters course.In the class he was one of the most outstanding students. At the semester final he earned a high grade of 81, which should be "A" according to our grading system. I also ound him good at other studies.After the class, he had personal talks with me several times. He indicated a great interest in computer hardware, In my opinion,留学咨询， Mr. Chen has a potential in Computer Science, which can be further developed.In view of his previous achievements in this College, I am firmly convinced that Mr. Chen will make a successful graduate student. Your favorable consideration of his admission will be highly appreciated.
In capacity as Professor of Mathematics at Fudan UniversityI＇m writing to recommend Mr. WangGesintosyour PhD program in Computer Science. I have known Mr. Wang since his sophomore year of collegeand have acted as his thesis advisormentor. In my experiencehe is a gifteddiligent studentand an admirably hard worker.
一封标准的出国留学推荐信范文
Wang is an impressive student because he has been forced to overcome the significant challenge of a serious illness during his freshman year. When I first met Wang in my Discrete Math classhe did not appear to be anything special to me. While his exam scores were goodthey were not as high as I would now expect of him. What I didn＇t know then was that due to his illnessWang was attempting to take all of the difficu
德国留学最新更新