As is vividly depicted from the above picture，it seems to be astonishing and thought-provoking on second thoughts. The most eye-catching feature in the picture that impresses me profoundly is that incredibly even the pet dog wears a mask to prevent the terrible smog and haze. As a matter of fact, recent years has witnessed a severe air-pollutionphenomenon triggered by automobile gas emission and industrial exhaust, which will definitely bedisastrous to individual survival and personal development.

It goes without saying that the problem of hazy weather should be attached great importance to by the government and the consequences should be taken into profound consideration. To account for the above-mentioned air-pollution phenomenon, a couple of severe reasons should be pointed out. On the one hand , the severely polluted air industrial wastes have been pumped into the air, the lakes and rivers and an increasing number of automobiles crowd into the streets and produce the gas emission. On the other hand, the widespread use of plastic bags and coal burning as well as the nationwide construction dust have been pumped into the air from time to time.

As a matter of fact, the smog and haze not only does harm to the lungs and noses but alsogives rise to horrible traffic accidents. In addition, no issue is as harmful as theenvironmental deterioration, which will be a potential threat to the survival of human beings that we are unwilling to see. Just according to a recent survey made by one Morning News, more than 40 percent of Chinese cities are suffering from the hazy weather per year.

As a result, it is essential that a couple of effective measures should be taken to prevent the environmental pollution. To start with, the local government should take more steps, such as closing the factories which produced too much industrial exhaust, planting more trees and develop more high-tech products so that air quality can be better and the weather can be more agreeable. In addition, the government should severely punish those who destroy the environment intentionally. Last but not least, it is urgent to limit the number of private cars in the urban cities and we should adopt the most cutting-edge technologies with a view to creating more energy substitutes instead of the petroleum. Only by the above-mentioned pragmatic measures can we enjoy better health and live a more comfortable life.

the most cutting-edge technologies 最尖端的科技

with a view to doing sth 旨在做某事.

It goes without saying that 毋庸置疑的是 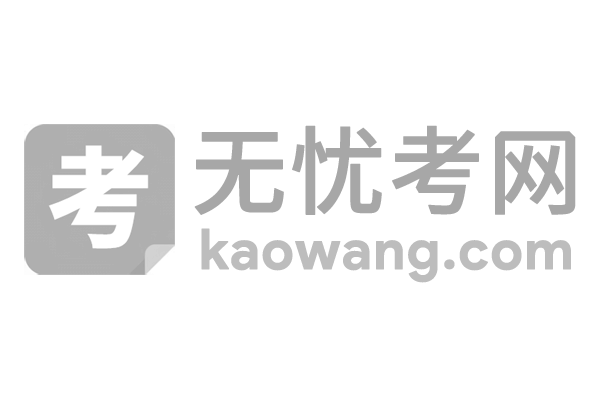