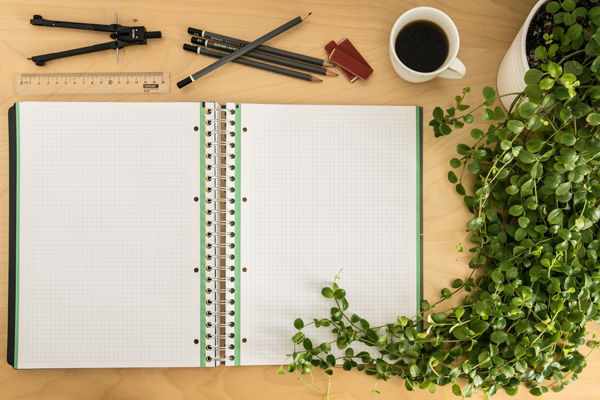 This worry is fairly unnecessary。 Why ? One reason lies that Christmas only affects Christians，college students and joint-venture workers。 Another reason is that Christmas is mostly celebrated in cities。 Few people in countryside show extreme interest in this exotic festival。 By contrast，the Spring Festival is the most influential traditional festival in every family。

The spring Festival is coming soon! The festivel is considereded the most important one for Chinese people. It is on the first day of lunar year. It is also the day of reunion among family members. During these days, people would say "happy new year! or wish you make fortune! to each other. They would also visit their relatives and friends. Children would be given "red packets". Children would have more to eat and play than usual.Playing firecrackers is also a popular game for children.